A few months back I wrote a series of "Dear Trinity..." letters . Here is one of the best "Dear Pastor..." letters I've ever read. This week I will go to my third Western Theological Seminary D.Min. cohort gathering--this time at Flathead Lake, Montana. We will stay at the Lutheran Bible Camp that neighbor's Eugene Peterson's lifelong cabin--Selah House. Our days will be spent reflecting together about the pastoral vocation. I feel profoundly blessed to be involved with this community.  Also, Matt Kolden has received and accepted a Call to serve as pastor at Christ Lutheran in Valencia, CA. He will begin later in the Summer. But first, he will be ordained. Plans and schedules are still in the works, and we will be communicating more on that soon. What is ordination anyway? Is it magic--hocus-pocus? Is it a reward for academic completion or an exemplary lifestyle? I am moved by what Eugene Peterson writes to pastors, "Century after century Christians
Post a Comment
Read more 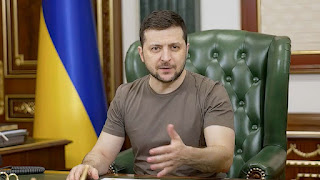 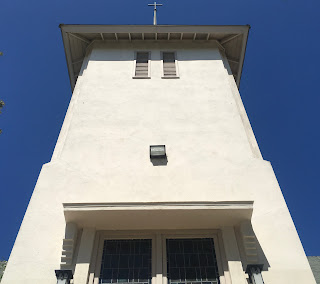 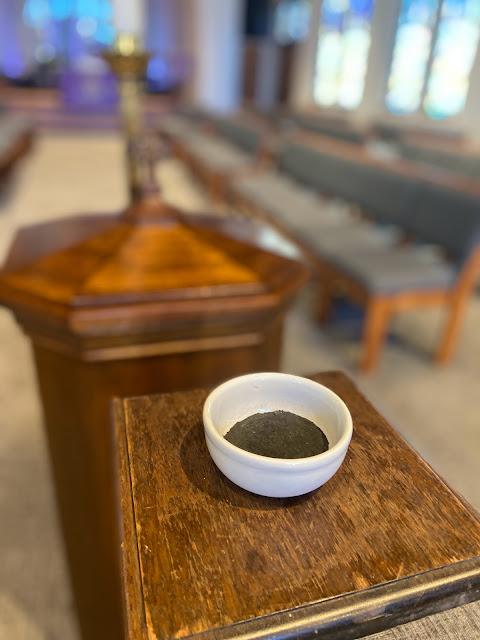 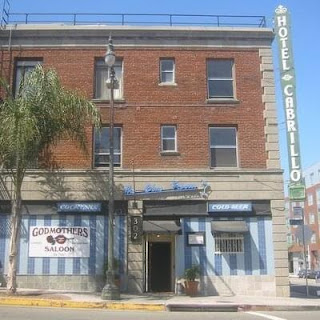 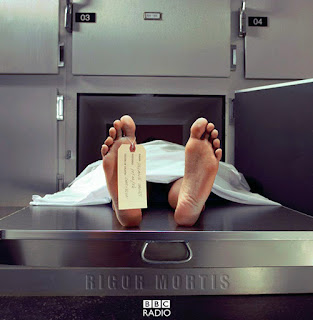 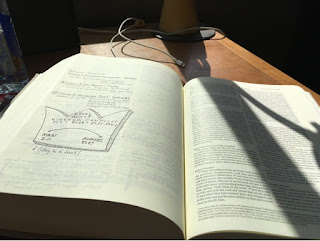 History of my favorite Bible verses 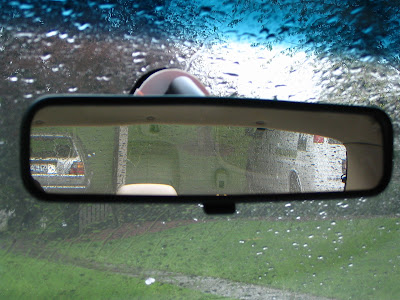 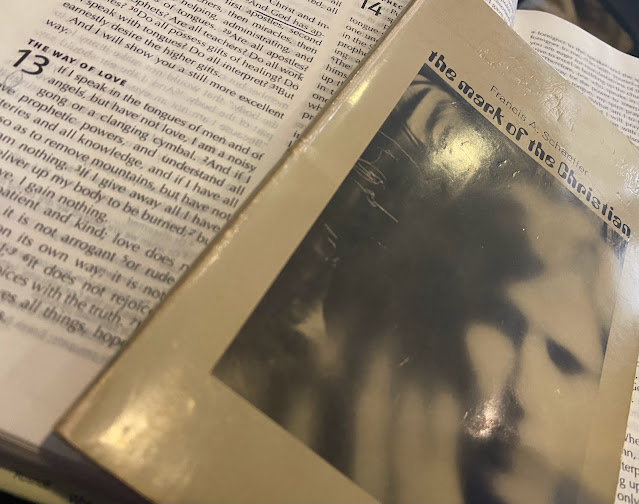 The Mark of the Christian and Dear Trinity (part two) 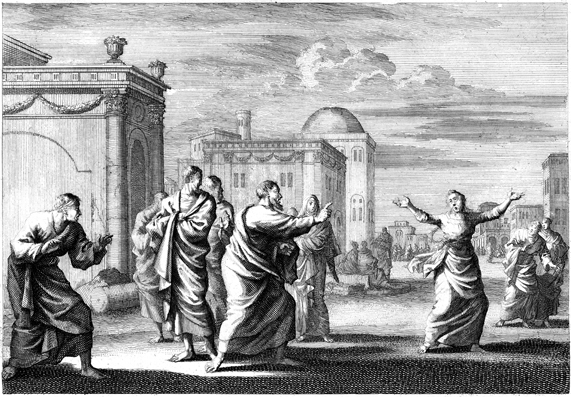 It is not just a heart issue. 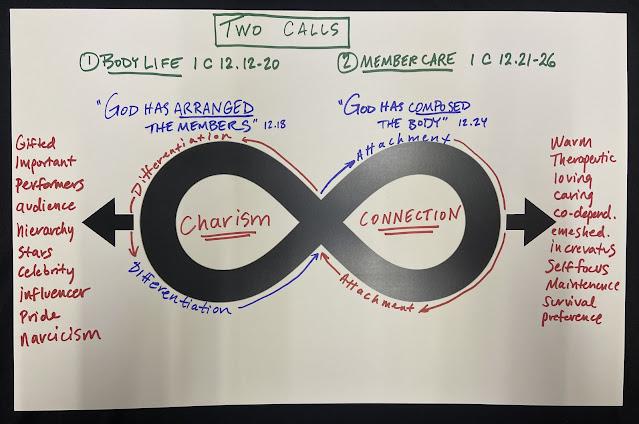